How to play Craps

Anyone who has ever been to a real casino will know all about the craps table: it’s never hard to find as it is always the most exciting table in the venue with people often playing together and helping each other to succeed. A hot table can offer the best party atmosphere in any casino: although a cold table can be difficult to watch and even harder to play.

Now all of the excitement of playing craps has arrived at online casinos: with online craps among the most popular table games available on the internet. One of the reasons it is so popular is because internet craps offers some of the best odds available online. Indeed if you have never played online craps before, you really should give it a shot as it’s a fantastic experience.

However, actually playing craps can be highly intimidating, especially with so many numbers and players involved. Here we show you how to play craps online and boost your chances of success. 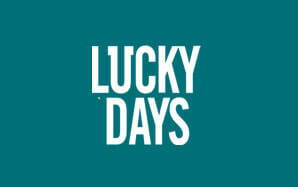 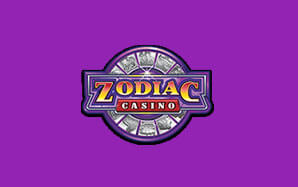 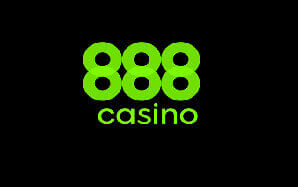 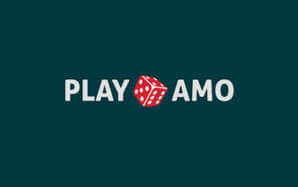 The basics of playing craps online

In online craps there are 'pass line' and 'don't pass line' options: which will be explained in detail, later.

To start the game, the 'shooter' - who is one of the players - will place a bet of at least the table minimum level, either on the 'pass line' or the 'don't pass line'. He then chooses two dice from which to play with from the 'stickman' - who takes back the remaining dice.

The dice are handled by the shooter with only one hand: even when he throws. The idea is that they must always hit the walls at the opposing end of the table: and if they are thrown right off the table the dice will be inspected before being returned to the game.

Each player gets a turn at shooting the dice: but if you don't wish to participate in actually throwing the dice then you can simply place a bet on the thrower of your choice.

So what is a pass line? 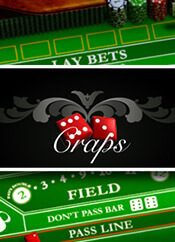 While there are many different betting options at an online craps table, the main bet revolves around the pass line. Beginners are always advised to bet on the pass line, particularly as it is the most profitable bet as the house edge is usually less than two per cent.

To place a bet on the pass line, all you need to do is wait for a round to begin. When the dealer announces the round, you place your chips in the area which is marked as the pass line. The shooter than rolls the dice in what is known as the "come out roll" - and whether or not you win or lose will be dependent on how the dice fall. For example:

- If the dice roll is a seven or 11 on the come out roll, or when the point is rolled twice, you will win.

- In the case of rolling a three, two or 12 on the come out roll, or even when rolling a seven before rolling the point twice, you have lost.

- On occasions when the dice point is four, six, five, eight, 10 or nine, the dice roll must be repeated. If it is repeated before a seven is thrown then you win: but if you roll a seven ahead of the dice point then you will lose.

What other bets are available with online craps?

Among the other betting types available with online craps are:

- Buying the odds: Players can bet up to three times a pass line bet on the odds: this is an additional bet that the point will be rolled before a seven. As the probability is below 50 per cent, a player will win a higher pay-out if this happens.

- Don't pass: Basically the opposite of a pass line bet. In this case a 12 constitutes a push; while a seven or 11 is considered a loss. In cases that any point is rolled on the come-out roll; or when seven is rolled ahead of the point; the player picks up the win. Should the point rolled be before a seven, then the player will lose.

- Laying the odds: The opposite of buying odds, in this case you bet that a seven will be rolled ahead of the point.

- Come: Similar to a pass line bet but this allows the player to place a wager after the point has been established.

- Don't come: Similar to a don't pass bet - but in this case, the bet is made after the point is established.